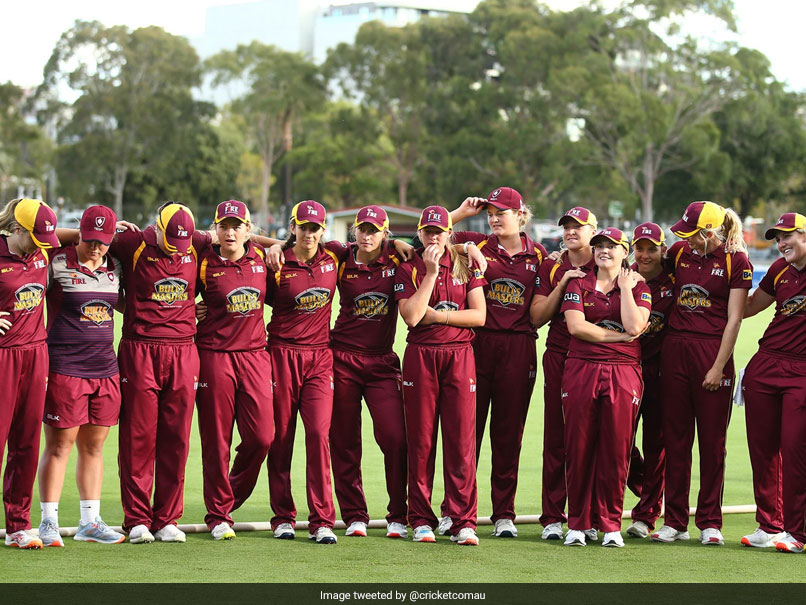 Australia’s female domestic cricketers will enjoy a significant increase in player payments this year in a further demonstration of cricket’s commitment to setting the standard for women’s sport. An AUD 1.2 million increase in retainers — AUD 800,000 for WNCL and AUD 400,000 for the Women’s Big Bash League (WBBL) — will provide a higher base salary for female cricketers and recognises the crucial role that Australia’s domestic competitions have played in the growth of the game.

The ACA and @CricketAus have reached an agreement that will see Australia’s female domestic cricketers enjoy significant increase in player payments this year.

This is a further demonstration of cricket’s commitment to the women’s game.

The increases come after the ACA and Cricket Australia reached an agreement that will see nearly $4 million invested overall in support for players throughout this season. It includes AUD 320,000 for additional wellbeing support and AUD 250,000 to allow players to bring partners and dependents with them to help during extended periods away from home.

“The success and prominence of women’s cricket in Australia have not happened by accident. Cricket has shown that when you properly invest in female sport, the results follow and everyone benefits — the game, the fans, and the players,” Australia women’s captain Meg Lanning said in an official statement.

“Because of the success of the game over the past few years, in which women’s domestic cricket has played a crucial role, the ACA has worked with Cricket Australia to ensure this is reflected in an increase in player payments across both the WNCL and WBBL,” she added.

Talking about this, Cricket Australia CEO Nick Hockley said: “This is another incredibly important step in driving gender equity in our game. Our players have made enormous sacrifices the last 18 months and we are extremely proud to have been able to work alongside the ACA to provide a $1.2 million increase in retainers for the Weber WBBL and the WNCL.”

“The Weber WBBL continues to thrive and grow as one of the best women’s domestic sporting competitions in the world, and we can’t wait for the seventh edition, with every single game to be televised live for the first time,” he added.