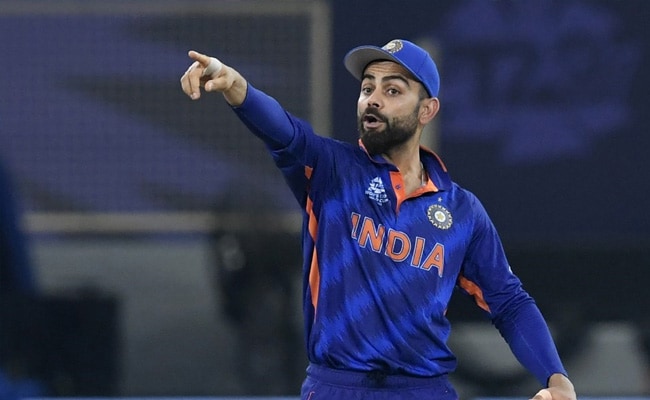 Close on the heals of the appointment of Rohit Sharma as India’s new T20I captain, it is being heard that the BCCI top brass is going to have a conversation with Virat Kohli about the future of his captaincy in one-day internationals. Sources in the BCCI told NDTV that the board wants to relieve Kohli of the captaincy burden in limited-overs cricket so that he can focus on his batting and return to his dominant form. The sources further informed NDTV that the changes in Team India’s ODI captaincy could be as soon as the bilateral series against South Africa, which begins from January 11, 2022. Rohit Sharma is expected to take over in the 50-over format too, with KL Rahul as his deputy.

As far as the upcoming home Test series against New Zealand is concerned, sources told NDTV that Virat Kohli has opted to rest for the 1st Test, which begins in Kanpur from November 25. The team will be led by vice-captain Ajinkya Rahane in