India and Mumbai Indians (MI) cricketer Hardik Pandya turned a year older on Monday. Birthday wishes for the cricketer started pouring in on various social networking sites. In a special wish to their star all-rounder, Mumbai Indians tweeted an image of the cricketer with a message written on it. “To the man that personifies the phrase Bohot Hard. Happy Birthday, HP!” the caption read. Next to “bohot hard”, MI also posted a fisted hand emoji. After his debut for the franchise in 2015, Hardik has been a consistent contributor with both the bat and the ball.

To the man that personifies the phrase

Members of the cricket fraternity, too, wished Hardik on his special day.

India captain Virat Kohli posted a message on Instagram Stories with an image of himself and Hardik. Kohli wished Hardik “good health, happiness and peace”. 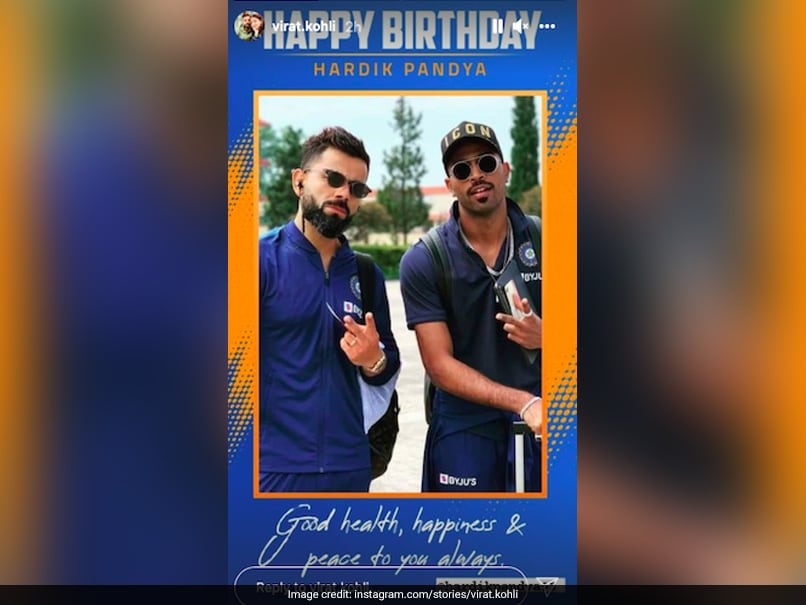 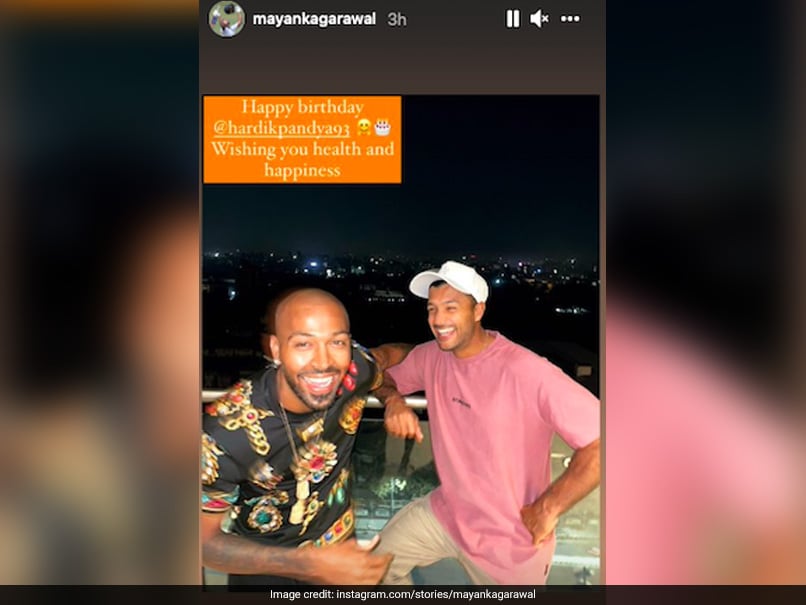 Former India and MI fast bowler Munaf Patel tweeted a picture of Hardik and himself him and captioned it: “Happy Birthday Brother @hardikpandya7 Wishing you all the success ahead in life.”

The hard-hitting batsman has played 123 International matches, scored 2,302 runs and taken 116 wickets. The BCCI posted these numbers on its official Twitter handle while wishing the cricketer.

Mumbai Indians failed to qualify for the IPL playoffs. Hardik’s next cricket assignment is the upcoming ICC Men’s T20 World Cup, which will be played in the UAE and Oman.