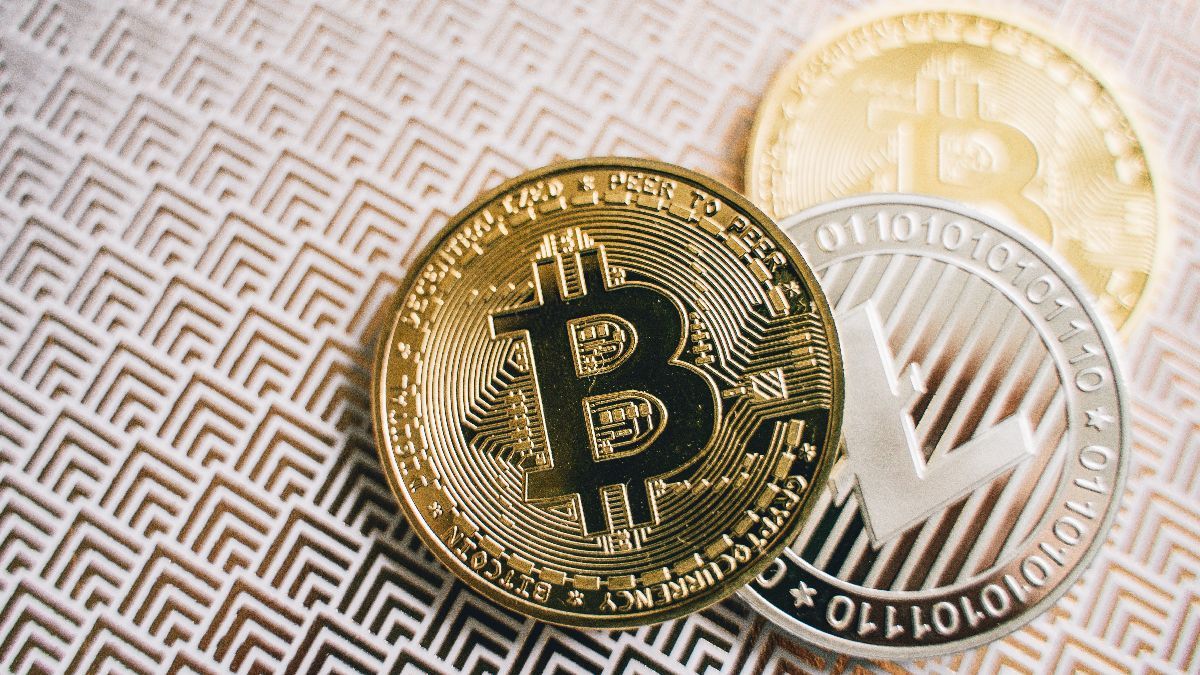 Bitcoin’s valuation has stabilised above the $64,000 (roughly Rs. 47.6 lakh) mark after the big drop that was noticed last week, shortly after the most-valuable cryptocurrency hit a new all-time high. At the time of writing, Bitcoin is trading at $71,073 (roughly Rs. 52.9 lakh) on Indian exchange CoinSwitch Kuber, while global exchanges like CoinMarketCap and Binance have BTC pegged at around $65,823 (roughly Rs. 48.9 lakh). The most popular crypto asset has climbed by 1.71 percent over the past 24 hours, hinting that Taproot, the blockchain’s biggest network upgrade in four years that went live on Sunday, has not made an immediate impact on valuation.

Meanwhile, Ether hasn’t quite stopped scaling in valuation after hitting a new all-time high of $4,840 (roughly Rs. 3.6 lakh) last Tuesday. That said, Gadgets 360’s cryptocurrency price tracker shows that Ether did have a few dips over the past few days. At the time of writing, Ether was trading at $5,100 (roughly Rs. 3.8 lakh), up by 1.59 percent over its 24-hour low.

Bitcoin and Ether aside, the market tracker shows a fair share of reds to begin the week, with Cardano, Tether, and Polkadot seeing minor dips of under 1 percent. Meanwhile, Litecoin, Ripple, and Tron led the list of gainers.

While exchange-traded funds (ETFs) have gained momentum globally and investors turn to cryptocurrencies as an inflation hedge, closer home, Prime Minister Narendra Modi chaired a meeting on Saturday on the way forward on the issue, with discussions said to be stressing that unregulated markets cannot be allowed to become avenues for “money laundering and terror financing”.

“Since the issue cuts across individual countries’ borders, it was felt that it will also require global partnerships and collective strategies,” the government told press sources after the meeting. In the light of crypto-regulation, meanwhile, the Indian government has promised to take “progressive” and “forward-looking” steps on the matter.

Cryptocurrency is an unregulated digital currency, not a legal tender and subject to market risks. The information provided in the article is not intended to be and does not constitute financial advice, trading advice or any other advice or recommendation of any sort offered or endorsed by NDTV. NDTV shall not be responsible for any loss arising from any investment based on any perceived recommendation, forecast or any other information contained in the article.