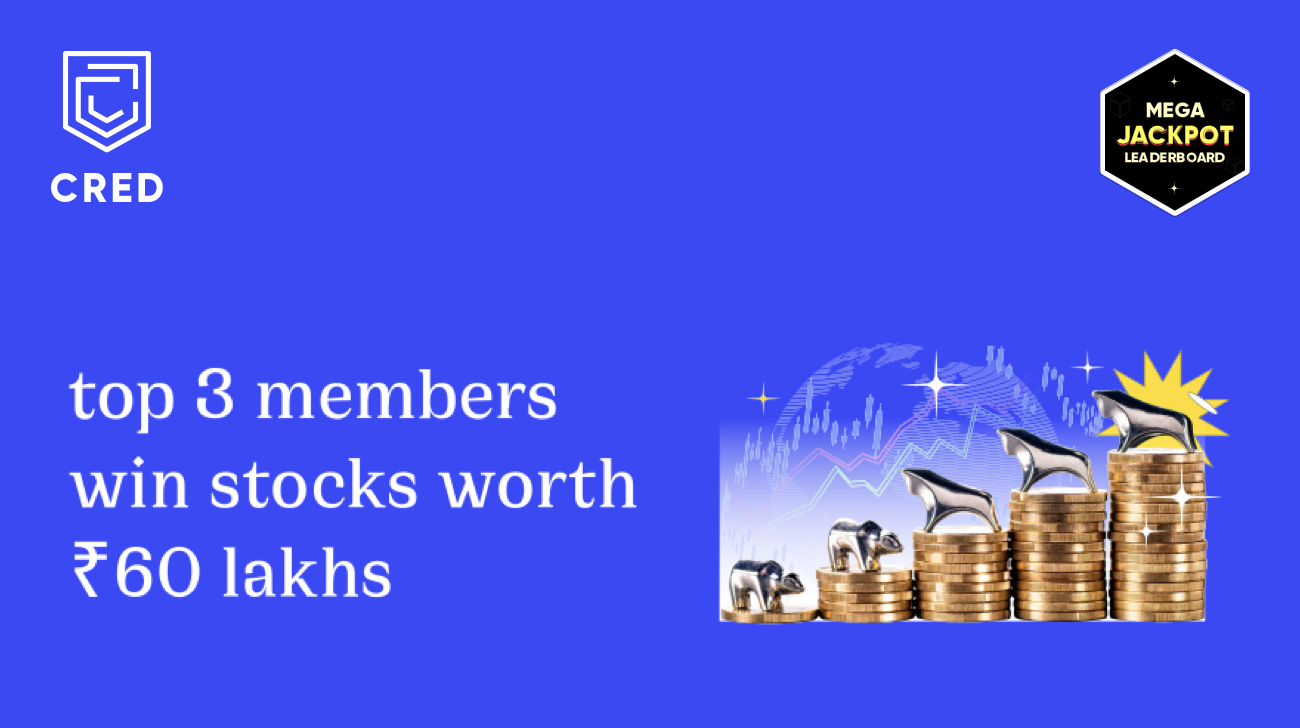 Kolkata Knight Riders take on Punjab Kings in a crunch match on Friday in the Indian Premier League (IPL 2021) as the battle for the last play-off spot intensifies. Victory for Eoin Morgan’s team will take them another step closer to a top-four finish and will put KL Rahul’s PBKS on the brink of ouster. While the cricketing action hots up on the field, there is a lot more in store this IPL season. CRED, the official sponsor of IPL, is offering some great deals to its members and it’s a bounty out there to be won.

There are rewards and cashbacks available on the CRED app, which the member-only community is giving to make the sporting season more rewarding. While these deals present a mouthwatering prospect for the members, CRED has also come up with a challenge, keeping up with the flavour of IPL. The most intriguing part of any IPL season is its points table and the leaderboards for runs and wickets.

Taking inspiration from this, CRED has launched the CRED Mega Jackpot Leaderboard where members can maximise the utility of their CRED Coins and win rewards. CRED members can use their Coins to avail deals while booking stays on travel or to get handpicked products on the in-app store. Coins can also be redeemed in the rewards section of the app or to get cashbacks on popular merchants as they use CRED pay.

What you could win by topping the leaderboard on October 1:

Offers active on October 1, to get the most out of your CRED Coins:

On October 30, members can use their CRED Coins in the CRED Store and get 70 percent off on their favourite electronics brands like Noise and Sennheiser and gourmet F&B products like Snickers, Wingreens and Yoga Bar.

That’s how simple it is. Just redeem the most CRED coins and rank on the CRED Mega Jackpot Leaderboard. If you are somebody who thinks deeply about their financial decisions, uses credit cards regularly for making payments and is mindful of paying credit card bills on time, then CRED is meant for you. To become a member, you must have a credit score of 750 and above. So, just download the app and get started.