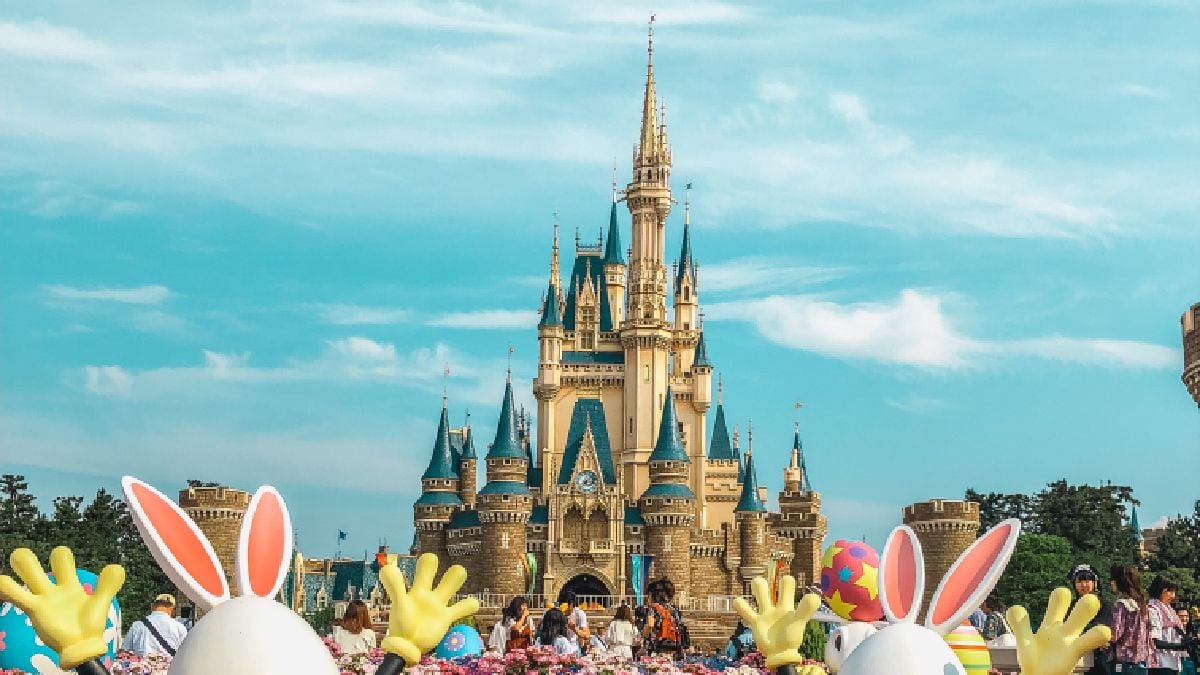 Disney may be adopting baby steps towards its entry into the metaverse as it has been granted a patent for creating personalised interactive entertainment for theme park visitors. As per a patent that was approved on December 28, 2021, the multinational entertainment and media conglomerate was granted a patent for technology that enables headphone-free augmented reality (AR) attractions, which work by tracking visitors via their smartphones. The technology, named “Real-World-Virtual-World Simulator” in the patent, is capable of generating and designing special 3D effects on physical spaces, walls, and nearby objects in Disney’s theme parks.

It is widely believed that the metaverse is a combination of both physical and digital worlds where people can interact virtually but Disney’s patent aims to immerse visitors without the need of Virtual Reality (VR) headsets. If you’ve visited a Disney theme park recently, you’d know Disney already employs AR technology for large-scale entertainment. These employ projection mapping to bring its cast of characters to life on storefronts, waterfalls, and other real-world structures. But this patented new technology would have a significantly different scale as it would track individual theme park visitors to personalise the projections they see on nearby objects and walls.

This isn’t the first time Disney has shown interest in the metaverse. During a conversation about the company’s fourth-quarter earnings in November 2021, CEO Bob Chapek said the company was preparing to combine physical and digital assets in the metaverse.

In November 2020, Disney Resorts Chief Strategic Officer Tilak Mandadi said in an article on Linkedin that he was focused on merging the digital and physical worlds. “As we look to the future, the network experience in the park, which overcomes physical and digital barriers and opens up new levels of storytelling, is a very exciting focus for us,” he had written at the time.

“The experience is timeless and the engagement of the guests takes place both inside and outside the garden. They are unique to you, but they are also social and connected. They are always changing, so there is always something new to discover.”

Although Disney told the LA Times that there were no plans to deploy the simulator in the near future, the recently granted patent reflects Mandadi’s vision for a “Metaverse Theme Park”. Worldwide there are 12 official Disney theme parks in the US, Paris, Hong Kong, Japan, and China. In 2021, Disney parks, experiences, and products will have total sales of nearly $17 billion (roughly Rs. 1,25,884 crore), despite the global stalemate forced by the COVID-19 pandemic.