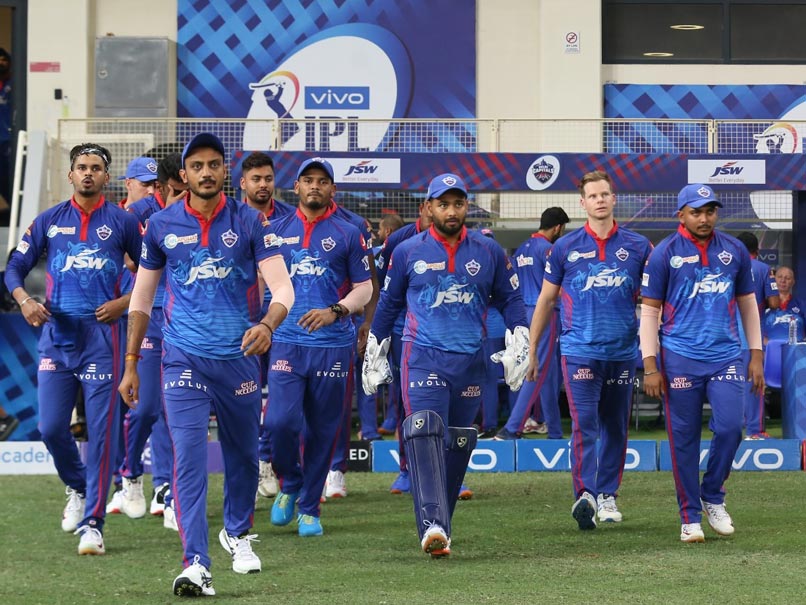 Kolkata Knight Riders and Delhi Capitals will contest the Qualifier 2 on Wednesday with a place in the final against Chennai Super Kings up for grabs. While KKR go into the match at the Sharjah Cricket Stadium on the back of a win over Royal Challengers Bangalore, table-toppers lost to CSK in Qualifier 1. KKR’s strength lies in their bowling but their middle-order batting has been a bit below par — an issue that will need addressing immediately. DC have one on the most balanced line-ups in the league, they just need things to fall into place on a given day.

DC, though, will need to be wary of a KKR team that is high on confidence after registering three consecutive wins. Eoin Morgan’s team had won their final two league games and emerged victorious in the Eliminator against RCB to make three in a row.

Delhi Capitals had topped the table with 20 points but have lost their two previous games — final league match and the Qualifier 1 vs CSK. While there is no need for sweeping changes, small issues will need to be looked into.

On the bowling front, Avesh Khan’s death bowling has not been as effective in the past couple of games as it had been for much of the league stage. Also, Ravichandran Ashwin has hardly made an impact with the ball all season, taking five wickets in the 12 matches he has played.

In Qualifier 1 against CSK, Ashwin bowled just two overs and was plundered for 19 runs without a wicket to his name. On the same pitch, CSK spinners Moeen Ali and Ravindra Jadeja had far more impact while Ashwin’s DC teammate also fared better than him.

Moeen gave away just 27 runs off his four overs and took a wicket while Jadeja went for 23 runs off 3 overs with a wicket to his name as well.

KKR spinners have no such problem. Varun Chakaravarthy and Sunil Narine have done brilliantly for the team and were exceptional in the match against RCB. While Chakaravarthy went wicketless, he bowled miserly, giving away just 20 runs off his four overs.

Narine, on the other hand, was just unplayable at times, taking four wickets for 21 runs off his four overs. The inclusion of Shakib Al Hasan added batting depth to the team but captain Morgan’s form will still be a cause of worry.

The England skipper remained unbeaten against RCB but struggled to get going, scoring five off 7 balls.

All in all, an intriguing contest is on the cards in Sharjah on Wednesday.