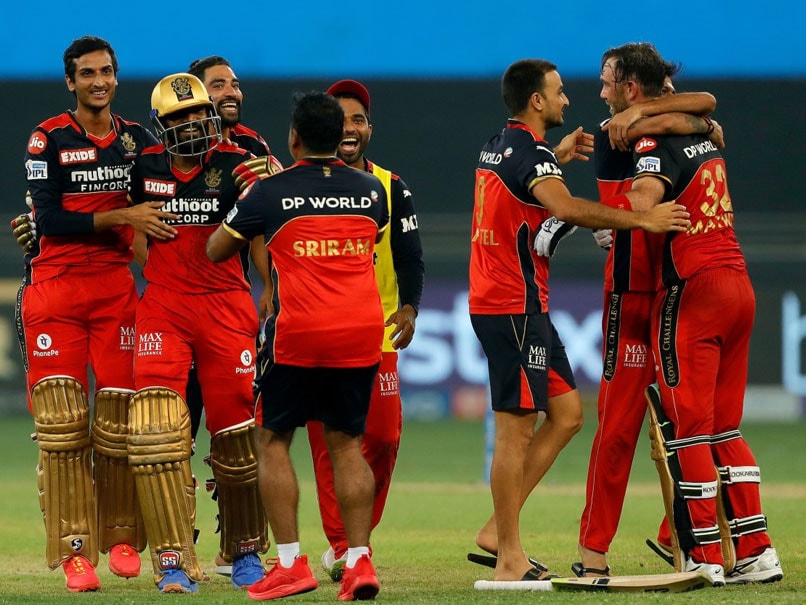 The Sharjah Cricket Stadium could be in for a thriller when the Virat Kohli-captained Royal Challengers Bangalore (RCB) take on Kolkata Knight Riders (KKR) in the Indian Premier League (IPL) 2021 Eliminator scheduled for October 11. The RCB brigade have shown class and authority this season, especially in the second phase of the competition, which has helped them finish in the top-half of the points table. The third-place finish in the group stage is not where the 2016 finalists would be looking to be content with. Instead, they will aim for a fitting final flourish which could hand them their maiden IPL title.

RCB defeated table toppers Delhi Capitals (DC) in their last league fixture by seven wickets and could possibly retain the same final XI without tinkering with the winning combination.

Here are the players who are likely to feature for RCB against KKR:

Virat Kohli: Kohli’s leadership this season has been phenomenal and RCB looks like a heavily transformed side altogether. On a personal front, Kohli has registered 366 runs in 14 games and can be due for a big one in the coming match.

Devdutt Padikkal: Padikkal has been like a shadow to Kohli at the top of the order. The calmness and maturity shown by the youngster has been praise-worthy. His 390 runs in 13 matches have helped RCB get off to good starts.

Srikar Bharat: Bharat’s unbeaten innings of 78 runs in 52 balls helped RCB go past the finishing line versus DC in the most enthralling fashion. Bharat showcased his abilities as a power-hitter and could get the nod for the eliminator as well.

AB de Villiers: De villiers hasn’t taken this IPL by storm but his 302 runs in 14 games have given the much-needed stability to the RCB middle-order which seemed to be missing in the past seasons.

Glenn Maxwell: Maxwell has transformed himself to be the main man for RCB. His explosive knocks down the order, finishing skills to go along with his electric fielding and bowling have given RCB an impeccable balance.

Shahbaz Ahmed: Ahmed’s economical bowling gives Kohli a good option to slip through a couple of overs quickly during the middle stage of the innings.

Dan Christian: Christian can come in handy considering his wealth of T20 experience all around the world. He is yet to get going with the bat and the eliminator could be a perfect platform to start with.

George Garton: Garton has got Kohli the initial breakthrough and could find the captain’s backing for the KKR clash.

Harshal Patel: By far, the man of the season for RCB. The current Purple Cap holder has taken 30 wickets in 14 matches and looks good to add more in the coming matches.

Mohammed Siraj: Siraj has occasionally looked off-color but could join the party versus KKR. He has taken nine wickets in 14 games so far.

Yuzvendra Chahal: With 16 wickets in 14 matches, Chahal is slowly coming into his own and could peak at the right time for RCB.