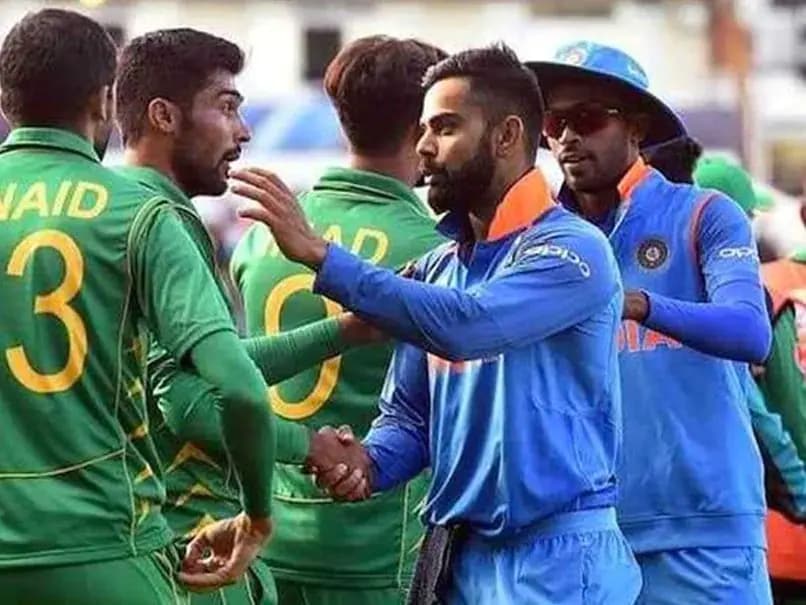 Virat Kohli’s India begin the Twenty20 World Cup in UAE and Oman as one of the favourites and take on arch-rivals Pakistan in Dubai on Sunday. AFP Sport looks back at six memorable limited-overs matches between the Asian cricket giants ahead of their latest clash on October 24: Last-ball six (April 18, 1986 – Sharjah) Javed Minadad’s last-ball six at the desert venue still rankles in the memory of most Indian fans who were left heartbroken with Pakistan’s one-wicket win in a dramatic final.

With four needed off the final delivery, Indian fast bowler Chetan Sharma bowled a full toss and Miandad got the ball sailing into the crowd to trigger celebrations among the Pakistan fans.

Tendulkar rules (March 1, 2003 – Centurion)
Sachin Tendulkar has won many matches for India but his 98 against Pakistan at the 50-over World Cup remains special due his duel with speedster Shoaib Akhtar.

Tendulkar stood tall in his 75-ball knock that guided India in their chase of 274 against a Pakistan bowling line-up boasting Wasim Akram, Waqar Younis and Akhtar.

The Master Blaster uppercut one of Akhtar’s express deliveries to a delightful six over third man – a shot that became iconic in Tendulkar’s career.

Akhtar later got his revenge with Tendulkar’s wicket but the damage had been done.

Bowl-out drama (September 14, 2007 – Durban)
The two rivals played out a thriller in the inaugural T20 World Cup as their group match ended in a tie. Pakistan ended on the same score – 141 – as India.

But India prevailed in an interesting bowl-out with five players on each side trying to hit the stumps at the other end while bowling.

Captain M.S. Dhoni chose his part time slow bowlers for the act and they hit their target everytime while Pakistan’s pace bowlers misfired.

The bowl-out was later discontinued for a super-over decider in case of tied finishes in the limited-overs format.

Misbah heartbreak (September 24, 2007 – Johannesburg)
The teams again met in the final 10 days later for a heart-stopping finish at a packed stadium.

Pakistan faltered in their chase of 158 and slipped to 77-6 before Misbah-ul-Haq raised their hopes with a fighting knock that took the match into the final over.

Needing 13 off the final over off Joginder Sharma, Misbah hit a six on the second ball and then tried an audacious scoop shot that went high up and down into the hands of Shanthakumaran Sreesanth at short fine leg to break Pakistan hearts.

Professor act (December 25, 2012 – Bangalore)
Pakistan’s only T20 victory against India came with a special effort from captain Mohammad Hafeez in the opener of a two-match series.

Chasing 143 for victory, Pakistan were in trouble at 12-3 when Umar Akmal departed for nought off Bhuvneshwar Kumar.

Hafeez, who is called ‘professor’ for his understanding of the game, then put on 106 runs with Shoaib Malik, who hit 57, as Pakistan won with two balls to spare.

India enjoy a head-to-head T20 count of 7-1 against Pakistan.

Zaman classic (June 18, 2017 – London)
Coming in as underdogs in the Champions Trophy final, Pakistan brought their A game to the table with Fakhar Zaman taking the game by storm with a sparling century.

Zaman’s 114 off 106 balls and a 128-run opening stand with Azhar Ali guided Pakistan to a mammoth 338 for four and deflated Virat Kohli’s team at the Oval.

Pakistan’s bowlers then came firing and dismissed India for just 158.