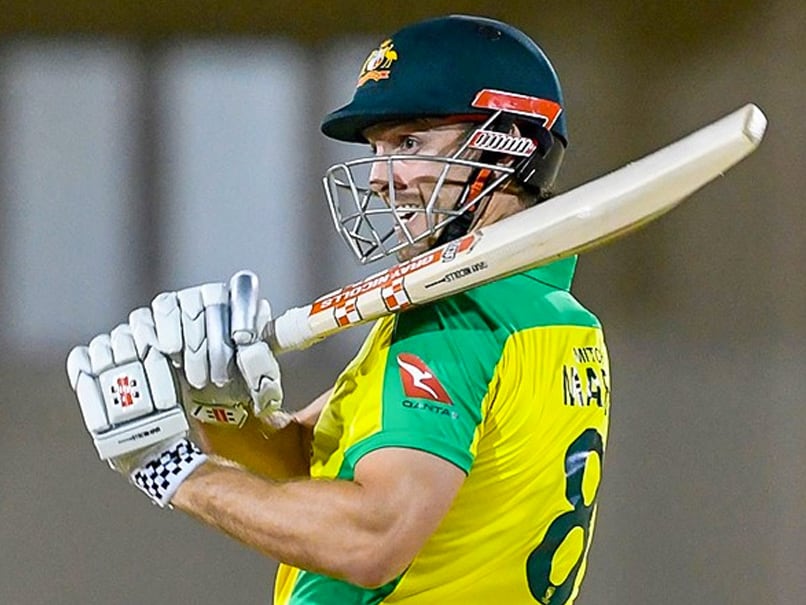 With the T20 World Cup set to begin, all-rounder Mitchell Marsh opened up about his ambitions to bat for Australia at No.3 during a media interaction with ICC. The Aussie cricketer has been in good form lately and put in good displays during his side’s recent tours of the West Indies and Bangladesh. Despite crashing to defeats in both tours, Marsh was one of the better performers for Australia. Speaking to ICC, he explained that he would prefer to bat at No.3 for Australia in the showpiece event but could also adapt to a spot in the middle-order.

“Look, I’ve said a number of times now over the last few months that whatever role I’m given in the team, I’ll do it to the best of my ability. Whether it’s at 3 or as a floater in the middle-order, we’ll have to wait and see”, he said.

“I dare say that if I play in this tournament, I’ll be listed at No. 3. But I think the beauty of our squad is that from three to six or even seven, all of us can float. It will just be a matter of game situation and who we think is best to go in next. So, I think I’ll be at the top, but it’s about being adaptable and being able to float with the guys that we’ve got coming after me”, he further added.

The 29-year-old also opened up about how he has improved his batting, especially against spin.

“I’ve worked really hard on my game against spin. Probably more so around the rotation of strike and making sure I’m getting off strike through those middle overs in white-ball cricket”, he said.

The all-rounder also mentioned that he took help from teammate Adam Zampa. “I just asked him (Zampa), where he would bowl to me to try and stop me from scoring. If I could try and nullify the bowlers from doing that and get the game a bit more on my terms when playing against spin, it becomes a little bit easier, you get more boundary options”, he said.

With the tournament set to begin from October 17, Australia will be aiming to put in a good display and also hope to win their maiden T20 World Cup trophy.