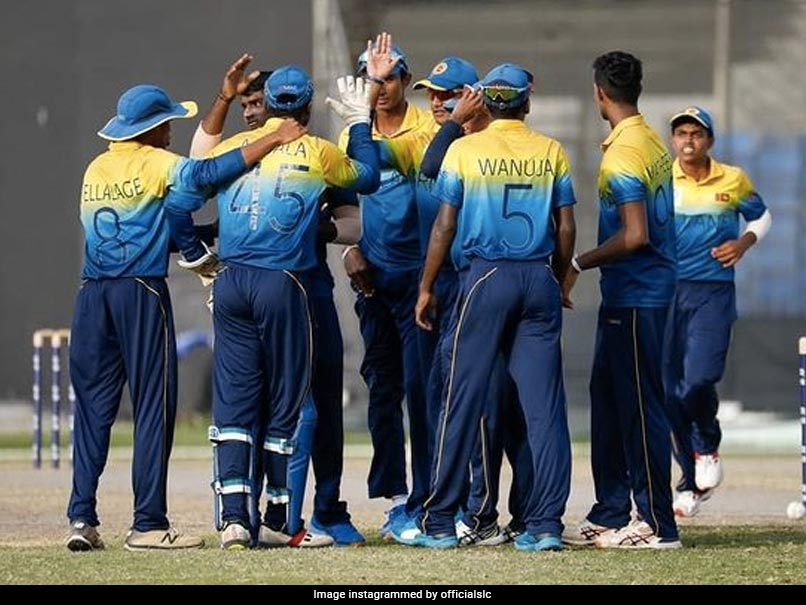 U19 World Cup 2022, Sri Lanka vs Scotland Highlights: Sri Lanka on Friday defeated Scotland by 40 runs in their opening match of the ongoing ICC U19 T20 World Cup at the Everest Cricket Club Stadium in Georgetown. Despite bowling out Sri Lanka for a total of 209, Scotland failed to chase the target as they were bowled out for 178. Earlier, Sri Lanka had won the toss and elected to bowl first. (SCORECARD)